Kadiatu Kamara currently works in the commercial and residential property industry. In which she started four years ago and was able to rise up the ranks in a matter of six months and has only gone up from there. One of the most important skills her job has helped her develop is people just want to know that they’ve been heard, not necessarily fixed. That ideology is one she has used in all of her relationships whether it is with family or friends. Kadiatu is also trained in modern dancing and has for the last year taken Modeling more seriously as a realistic career path. One of her keys to a fulfilling life is to fill it with all of your passions because other people are not who you have to live with, it is yourself, every single day that you have to choose.

Growing up she had always wanted to do careers that related to helping others such as a psychologist, A humanitarian, and a nun. The Nunnery still calls out to her at times. She hopes to use her platform to encourage the world to live with more love in mind. To her, the concept of truly loving comes from the foundation of which God has built her upon and that is the driving force for her entire being. She believes we become happier people when we care about our fellow humans who are on earth with us also in search of happiness and love. Her passion is helping others become the best version of themselves and to her that means mentally, spiritually, emotionally, and outwardly.

Kadiatu was born on a heavily stormy night a little before midnight in Freetown Sierra Leone’s Wilberforce hospital. What a way to make an entrance into the world. She then moved to the United States September of 2002 with her grandmother and other family members due to the civil war. Her grandmother was a vital influence in her life crediting her strength, dominating energy, and warmth all to the woman she was named after. Three beauty tips that her grandmother enforced in her are, a woman’s beauty lies in her hair, women should always wear earrings, and “Kudu please smile all ten you face look so serious”. 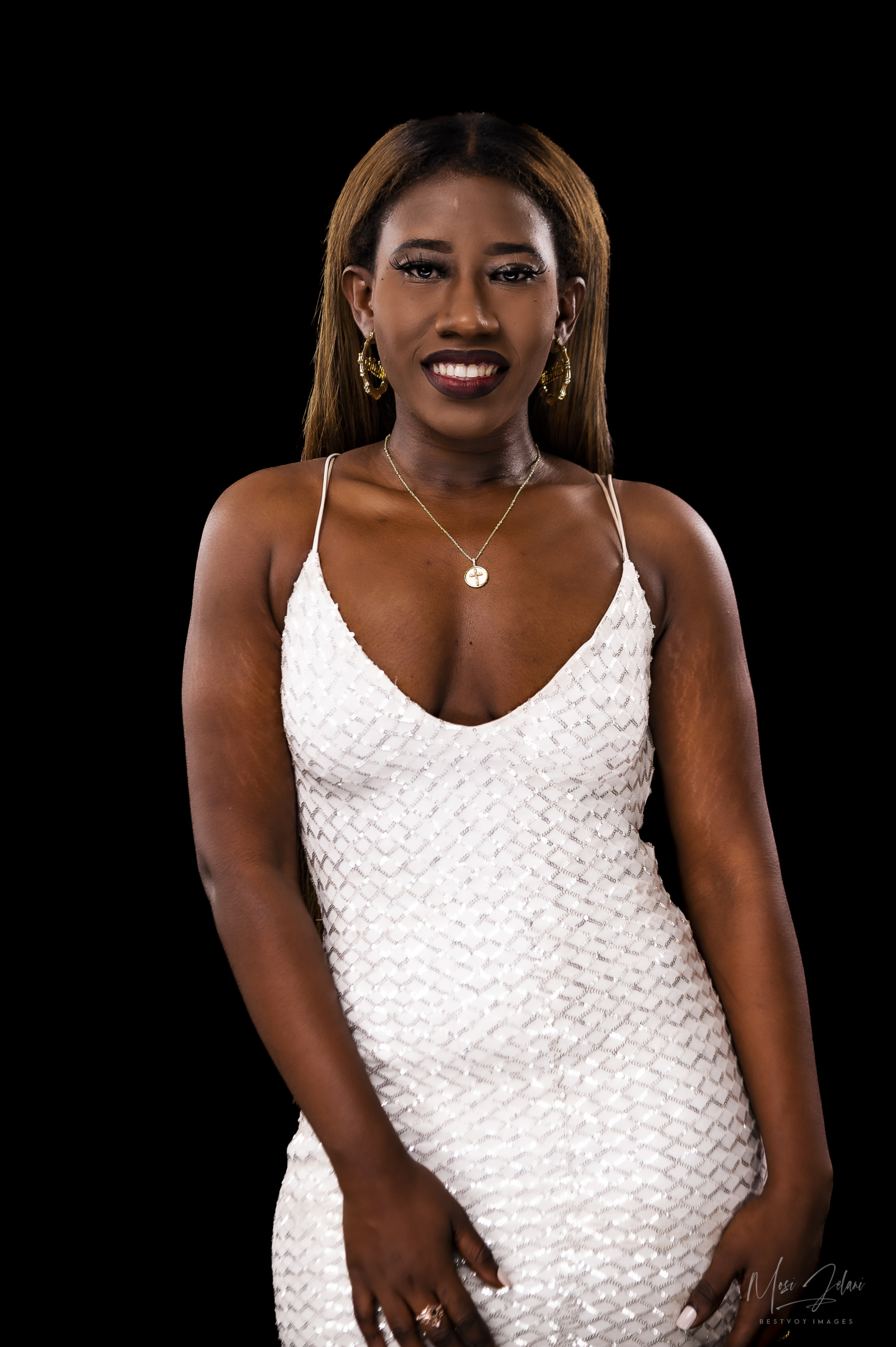 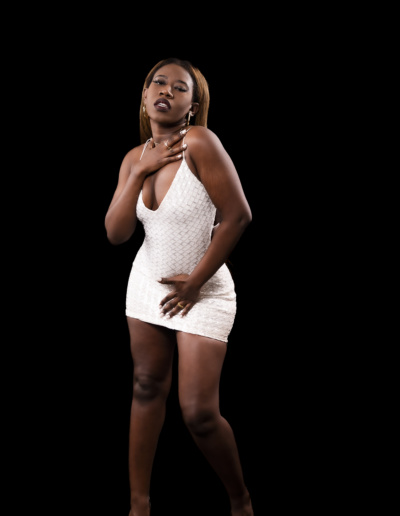 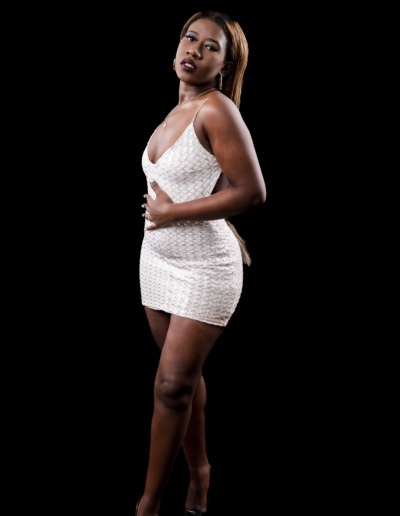 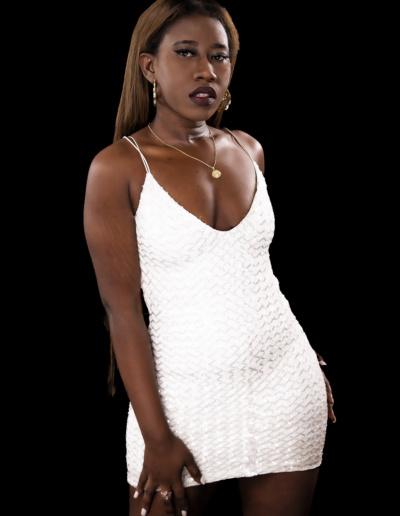 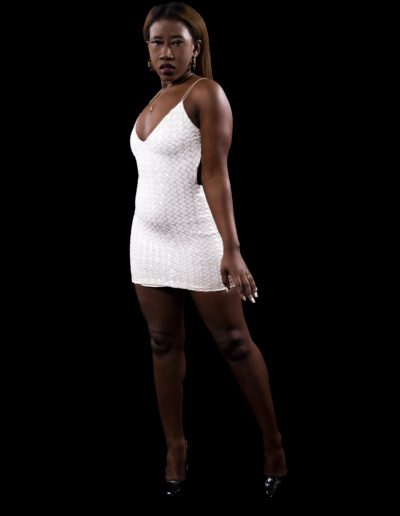